If you thought the OS on the PlayStation Vita would be limited to that device, think again. It seems Sony is looking into porting the Vita OS onto smartphones and tablets. This OS has apparently been designed by Sony to be expandable and can be used for powering smartphones and tablets. They may not be in a hurry to port it over on to other platforms right now but it is certainly something they could do down the line. 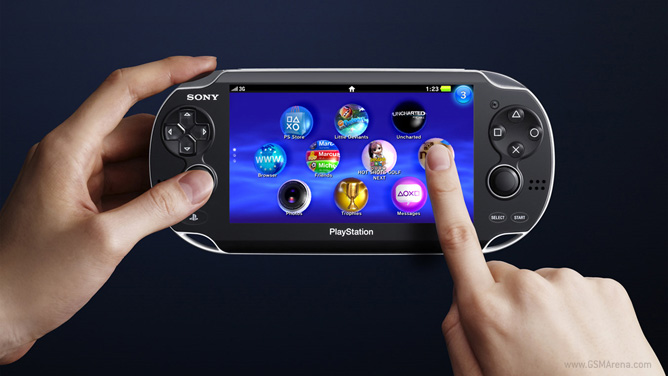 Another thing of note is that Sony is also going to port smartphone apps over to the PSVita. Sony’s deputy president Kunimasa Suzuki said that they will be putting in energy in building up the PlayStation Suite for this very purpose. Unfortunately, no word on whether PSVita games will appear on other platforms, although that does seem highly unlikely.