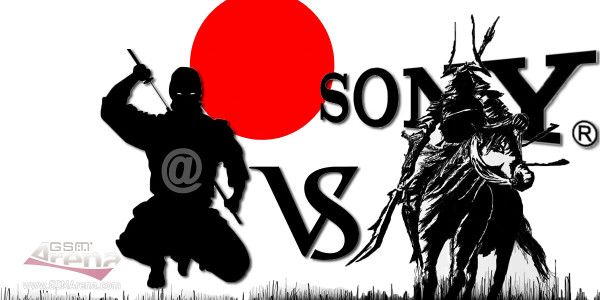 Among the sensitive information lost were e-mails, passwords and phone numbers. Credit card information wasn’t stolen this time so that’s a high five on that account, at least.

As you might remember the Sony PlayStation Network was hacked and information on its user’s credit cards and other data was stolen. I guess Japan was wise enough to prevent the PSN from going online before the necessary preventive actions have been taken.

Sony’s spokesman, George Boyd has told the BBC that the Sony Music Entertainment Indonesia site has been hacked and Thailand’s official Sony site too, but no information has been stolen.

The hacked websites were separately hosted so there was no breach in the Sony main network. Following the e-attacks the sites were temporarily unavailable.