The Sony Ericsson XPERIA X10 held its ground against hacker attacks for ages, but its defenses have finally been breached. The bootloader of the device was just unlocked, allowing for custom kernels to be installed. 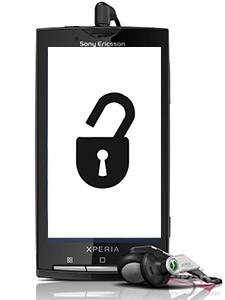 Like most good droid things, this one comes courtesy of the XDA community – a guy named zdzihu made the breakthrough.

So we are now expecting custom kernels to start flowing in, bringing various tweaks to the Sony Ericsson last year flagship. The first one was delivered by zdzihu himself. It removes the 32 fps cap that the X10 has, improves battery life by undervolting the CPU and implements native USB/Wi-Fi tethering. The thing is still in alpha and there’s no support for it, but you can try it as long as you know what you are doing.

From now on – the sky is the limit. We’ll probably see custom kernels featuring overclocking, alternative file systems and whatnot.