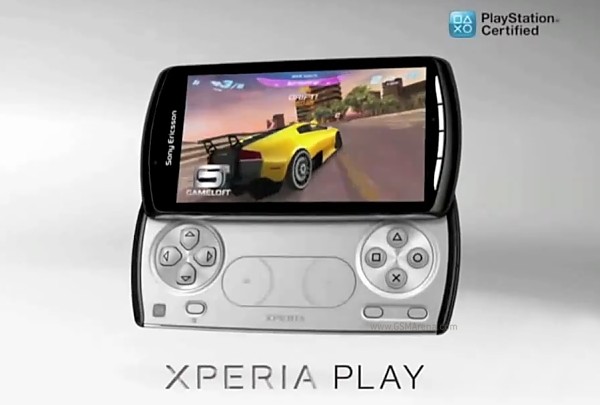 I’m not sure if the abandoned Chinese factory and the illegal–looking thumbs operation are the best setting for advertising a high-tech product. And where did they get those thumbs from – the Chinese black market? Perhaps it’s just me having problems with that.

XPERIA Play will be announced on 13 February in Barcelona, along with XPERIA Neo and Mini Pro2.