Sony Ericsson XPERIA Neo pays us a visit, we shoot a video

One of the Sony Ericsson latest flagships – the XPERIA Neo – has just landed in our office. The first thing we did is shoot a quick demo video for you. 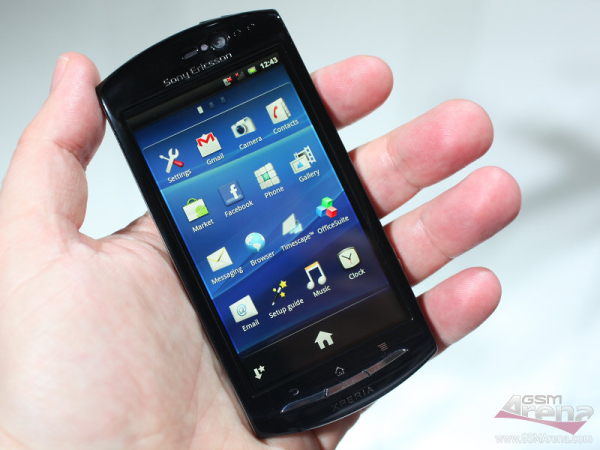 You are getting a quick overview of the Neo itself and a glimpse of the user interface. It’s just like in the Arc, but on a smaller screen.

The Neo is based on the latest Snapdragon platform with a 1GHz Scorpion processor and Adreno 205 graphics – quite enough power to power the Android 2.3 Gingerbread inside.

Our XPERIA Neo preview is already in the works. In case you’re out of patience, you can always check our Sony Ericsson coverage from the MWC. There are even more live pic and videos there.