Sony has committed to bringing Android 5.0 Lollipop to its Xperia Z family and today it revealed the first step – an early development version of the new OS running the Xperia Z1, Z2 and Z3. 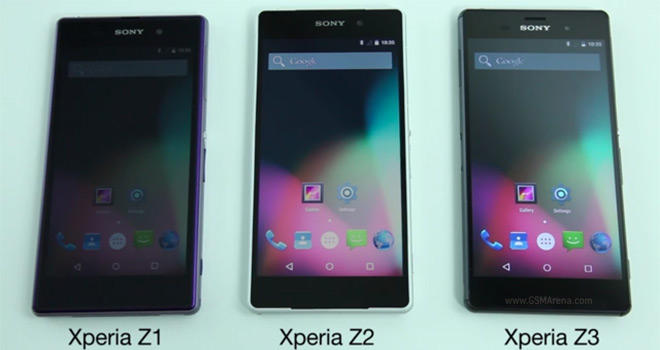 The software is not suitable for daily use, but will give developers a chance to start working on their projects sooner.