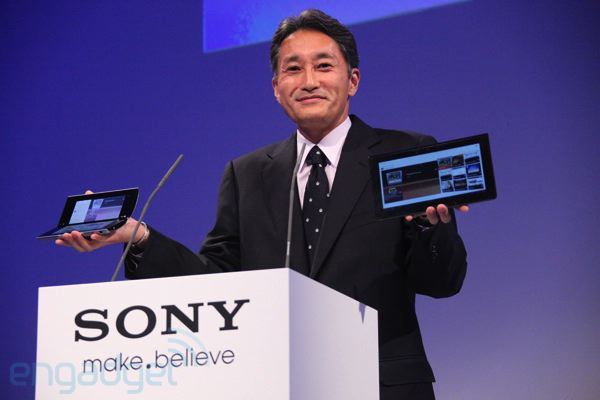 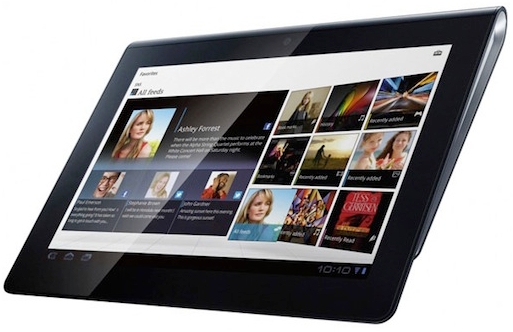 The Tablet P is a clamshell design with dual-screens at 5.5″ each. It runs on the same dual-core processor but will feature the latest Android Honeycomb 3.2 and a screen resolution of 1024×480 for each screen. It will land in Europe in November for €599. It features 3G on both the 4GB and the 16GB versions. 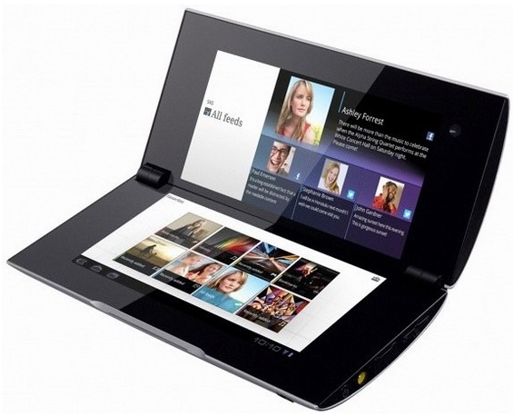 Here’s a detailed specs sheet for each of the tablets, courtesy of Eurodroid.com. 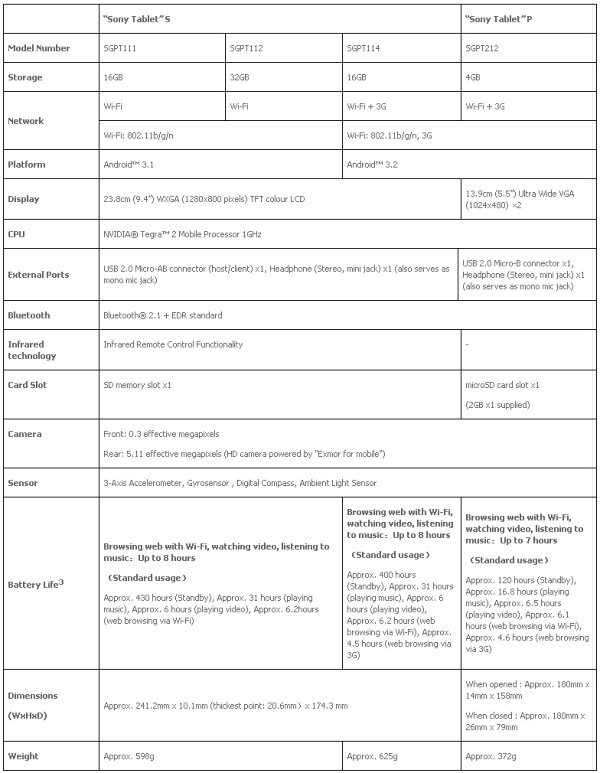