If you were one of those who mourned the loss of the Sony NEX-3 camera when Sony abruptly discontinued it a short while after it was launched then we have good news for you. Sony has announced that they will be launching the successor to the NEX-3 in the form of the NEX-C3, which also happens to be the smallest, lightest interchangeable lens camera with an APS-C sensor. 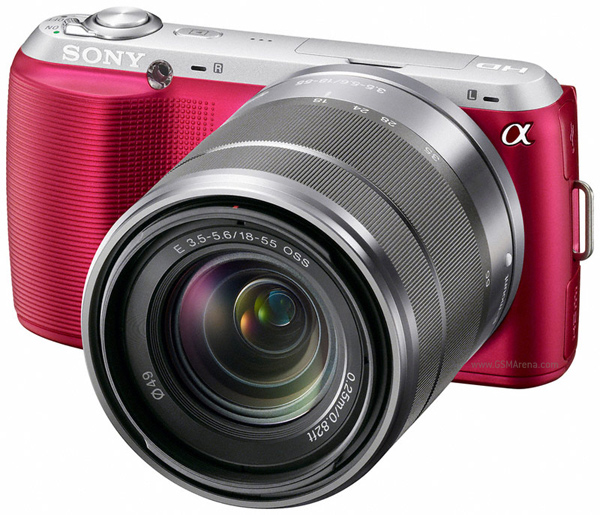 Among the list of changes is a new design, a higher resolution 16.2 megapixel sensor, improved battery life, new Picture Effects and a new macro lens, the 30mm F3.5 SEL30M35, which also happens to be the world’s lightest life-size macro lens. Rest everything is identical to the model it replaces, including the 3-inch articulating display, add-on flash, 3D Sweep Panorama and 720p video recording. The camera will be sold in a choice of two lenses, one is the standard 18-55mm zoom lens and the other is the 16mm “pancake” lens. If you choose to go with the former you can select the camera in a choice of three colors, black, silver and pink for $649 whereas you only get the camera in black if you choose the 16mm lens along with a price tag of $599. The NEX-C3 will be available by late July or August.

Having used the NEX-3 as well as the NEX-5, I must say I don’t get the point of these cameras. Sony says that these cameras deliver DSLR quality images in a compact body and while the former maybe closer to truth the latter is definitely not. The camera is only compact with a lens attached and the last time I checked you definitely need one to shoot anything. The compact body also means the flash has to be carried separately and that there are hardly any controls on the body and everything is relegated to the menu. In my humble opinion a DSLR would be much better. 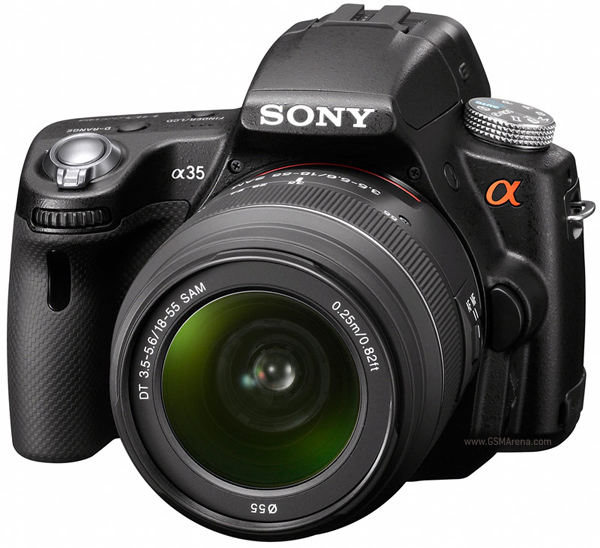 Speaking of DSLR, Sony also announced the Alpha A35 DSLR camera that’s replacing the A33. It has the same 16.2 megapixel sensor as the NEX-C3 and uses Sony’s Translucent Mirror Technology, which technically makes the A35 an SLT camera and not DSLR as Sony falsely claims. These type of cameras use a digital viewfinder instead of an optical viewfinder on a traditional DSLR. A translucent mirror directs some portion of the light above at a sensor which assists in continuous auto focusing even when recording a video. 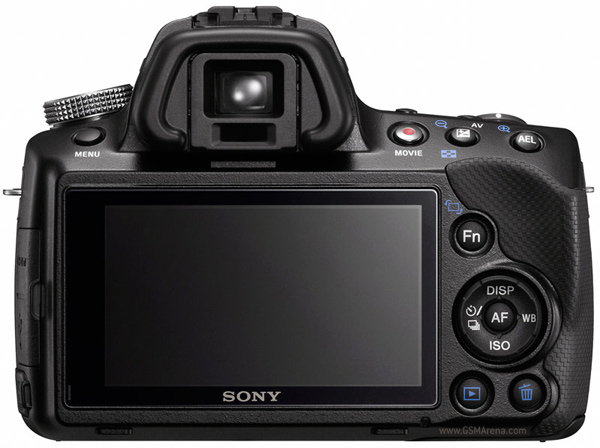 The A35 can shoot at 5.5fps at full resolution or at 7fps at 8.4 megapixels. In the second mode the camera zooms in and provides approximately 1.4x magnification, while providing continuous tracking auto focus of moving objects. The A35 can also record videos in 720p and comes with the new Picture Effects as on the NEX-C3 that you can view on the 3-inch LCD on the back.