While preparing the full review of the Nokia Lumia 928, we were quite curious what its Xenon flash is capable of. We had a Samsung Galaxy S4 around so we decided to do an impromptu shootout in low light conditions. We’ve prepared a set of samples from both devices for you to see, both with and without flash under the same conditions. 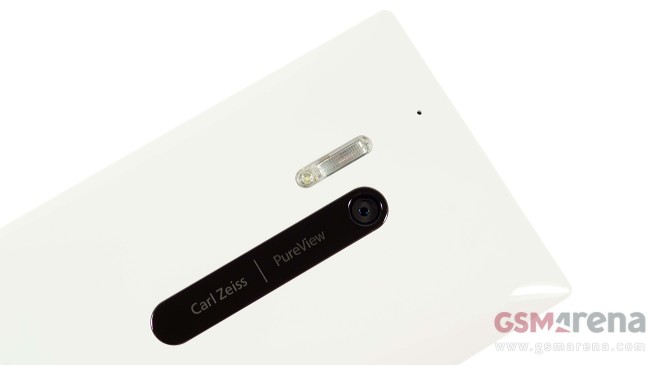 The entire marketing blitz surrounding the Nokia Lumia 928 has been built around its camera’s low light prowess. The samples we are about to show you now are not about that (or at least, not entirely).

With OIS built-in, the device surely commands plenty of attention, but now we are concentrating on the flash performance of the two models. Hit the break to see how they fared.

We are not going to pass a final verdict on the flash performance of the Nokia Lumia 928 just yet – we are still conducting tests of its performance. We are yet to take lots of camera samples to be able to discern how good of a job the Xenon flash does. Please consider this a work in progress.

And no, we don’t intend to turn this into a cameraphone shootout, it’s just what it is – a set of comparative flash camera samples, which we though you’d be interested in.

We will have the full review of the Nokia Lumia 928 up very soon.