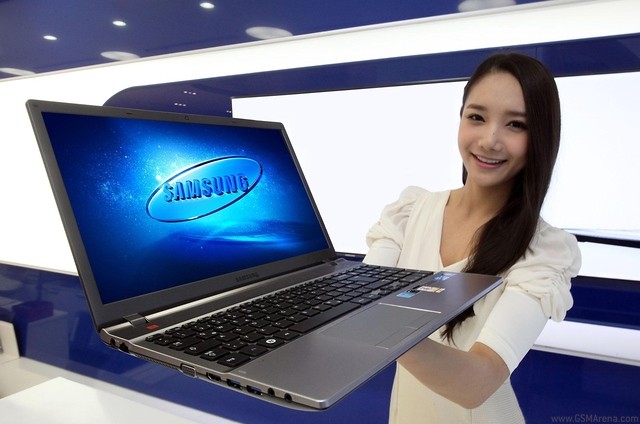 The Series 5 Boost will come in 15″ and 17″ flavors, with a bright (300 nit) 1600 x 900 resolution display, JBL stereo speakers and either a Core i5 or i7 Ivy Bridge processor. Its availability is limited to Korea for now, and there’s also no word on pricing just yet.

Finally the lower-end Series 3 will swap the Pentium processors for Sandy Bridge ones.

All of Samsung’s Series refreshed laptops have been upgraded with the lower consumption Bluetooth 4.0. Here are the product pages for the Series 9, Series 5 and Series 3 laptops.