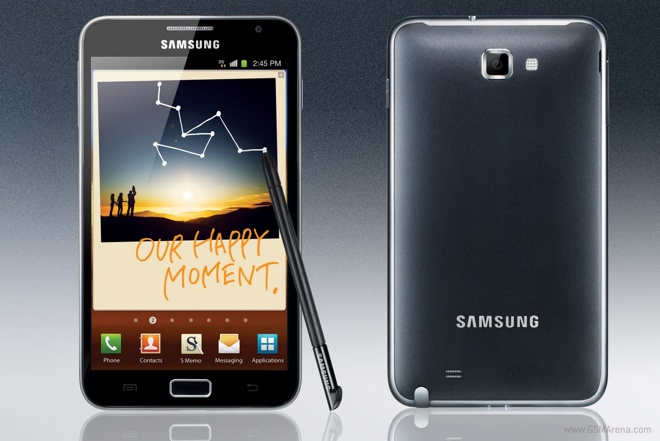 After the Android 4.1 Jelly Bean update started rolling out for the original Galaxy Note, it was only going to be a matter of time before the source code was released. And like clockwork, it has.

To get your hands on the Galaxy Note (GT-N7000) Jelly Bean source code, click here.