This is strictly in unconfirmed rumors territory, but we’re hearing a lot about Samsung’s tablet plans in 2013. The company already delivered the Galaxy Note 8.0 and Galaxy Tab 3 7.0 and seems intent on following up with Galaxy Tab DUOS 7.0, Galaxy Tab 8.0, Galaxy Tab 11, Nexus 11 and finally (maybe) the Galaxy Tab 3 10.1. 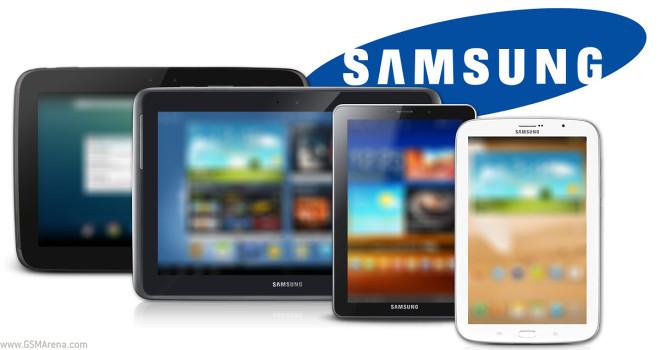 Coming from sources close to SamMobile we now have some preliminary specs for those, but sadly no availability information.

Samsung is said to be working with Google on a Nexus 11 slate. It will be a close match for the Galaxy Tab 11 only it could come with the Octa-core Exynos 5410 with four Cortex-A15 cores and is too rumored to bring expandable storage, unlikely as it may sound.

We’ll be on the lookout for more information on those upcoming slate.