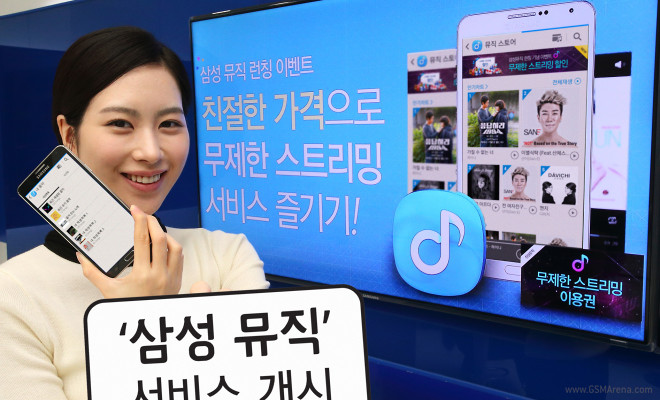 Samsung Music will let you choose from a selection of 3.2 million sound sources, which you can download or stream to a Galaxy smartphone or tablet.

The Samsung Music service, which has been around for some time in parts of Europe and the US as part of Samsung’s Music Hub, lets you look through selections of various global distributors, indie music labels, and even smaller domestic production companies.

Samsung states that Samsung Music works on most Samsung Galaxy phones and tablets, with slight interface differences between more recent flagships like the Galaxy S4 and earlier devices. There are also supposedly plans to expand to more devices “soon,” but whether that means non-Samsung brands is unclear.