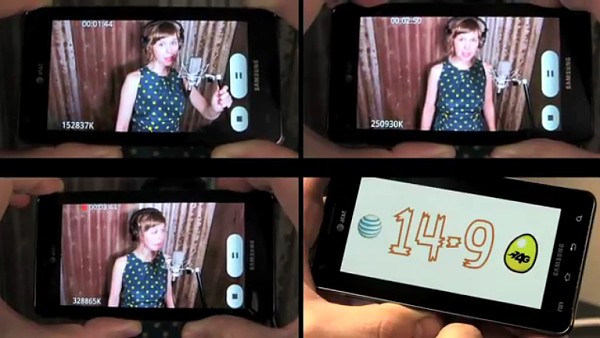 As we already told you, the Samsung Infuse 4G comes with Angry Birds preloaded and features a hidden level, designed exclusively for its owners. The YouTube video is authored by Jack Conte and Nataly Dawn from Pomplamoose Music. Check it out below:

A rather fascinating way to advertise an upcoming phone, isn’t it?