As you might have heard, Samsung introduced a second Galaxy S II international version, called I9100G in November. Back then the company plans for the device were unclear, but now we are starting to see what it’s all about. 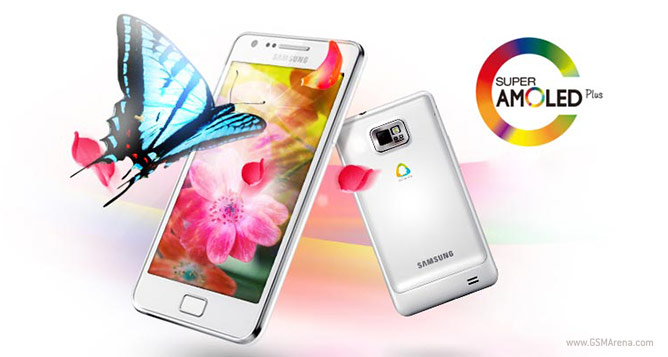 The Samsung I9100G Galaxy S II replaces the original I9100 Galaxy S II smartphone in some markets. Many of our readers contacted us sharing their experience of buying a I9100, only to find out that they got the I9100G version.

The question is, should you really care if you get one or the other. To help you answer that we’ve put together a comparison table, which should highlight the differences between the two international Galaxy S II versions.

So it the difference that great? It depends really – the TI OMAP-powered Samsung I9100G offers slightly better talk times at the expense of lower standby times and a somewhat less powerful GPU. To the casual user that’s probably a good thing since the PowerVR SGX540 is still good enough for the games inside the Android Market and the better talk time would be a welcome bonus for some.

Yet, if you are one of those guys that loves to constantly fiddle with their phone and install new custom ROMs, you might find the unorthodox chipset a deal-breaker. Given that it sold more than 10 million units, it’s no surprise that the Exynos version its own huge section over at XDA-developers, whereas the newer I9100G has seen limited love from indie devs.

To tell the two models apart, you may look under “About phone” in settings to see the model number of the device you are holding, or, if it refuses to power on, take a look at the label under the battery.