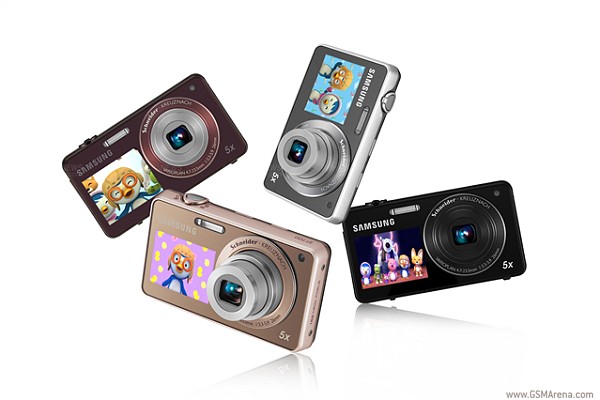 As some of you might know, taking pictures of children is not the easiest task in the world since they tend to move a lot and not look at the camera.

With up to 21 kid-friendly videos which display on the front LCD screens of the Samsung ST700, PL170 and PL120 digital cameras, the children’s attention will go right where it has to – to the camera. The videos are available for free download at the Samsung website and can be uploaded to your camera through its bundled software.

Clever, isn’t it? Take a look at the video below to see how it works.