Much like just about every new tech product launched these days, the Samsung Galaxy Note II comes with a promo video. However, this time the folks at Samsung have decided to go away from the usual format. Instead, they have opted for a fully blown hands-on treatment of the latest Galaxy powerhouse. 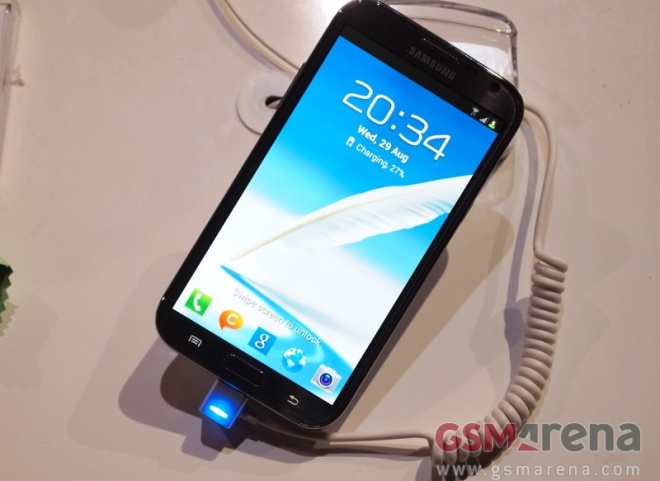 The video is naturally centered around the S Pen talents of the Samsung Galaxy Note II, as well as its raw processing power. Check it out below.

You can also find out all about the Samsung Galaxy Note II from our live IFA coverage over here.