The Samsung Galaxy Note 3 is finally here and boy are we excited. It’s the best thing to happen digital notepads in recent times and something of an Android icon in the making. 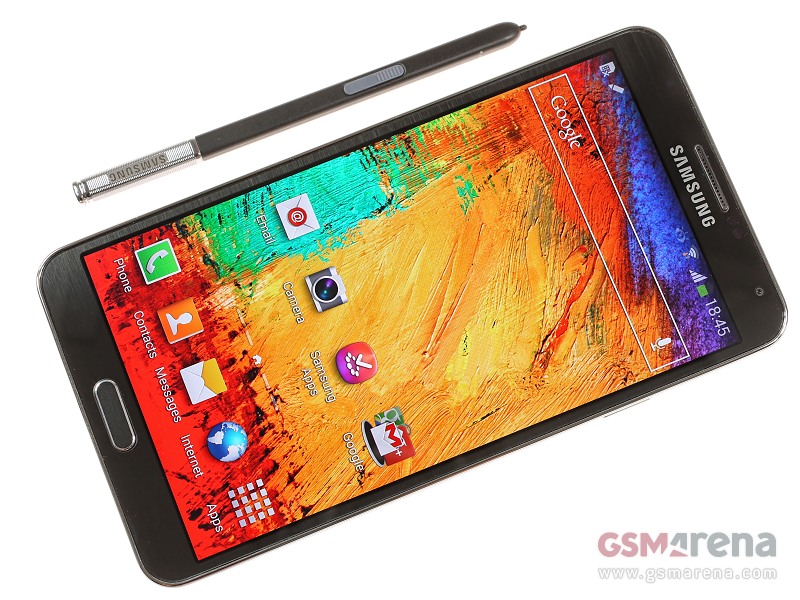 If you’re up to date with your smartphone news the Galaxy Note 3 is a pretty huge deal and currently the very best Samsung can offer. It’s the first smartphone to bring 3 GB of RAM and microUSB 3.0 to the table, rocks the latest and greatest in computing power thanks to the Snapdragon 800 and Exynos 5 Octa chipset selection, and is one hell of a productivity tool.

The possibilities are endless – with the Galaxy Note 3 you can make pretty much everything on the screen part of a scrapbook, import it into Evernote or just doodle anything that pops into your mind the minute inspiration strikes. Samsung has also brought a lot of improvement to the S Pen and the way the software reacts when you remove it from its holster.

Once you pull out the S Pen the Air Command menu automatically comes into focus. It’s a virtual ring with five shortcuts – Action Memo, Scrap Booker, Screen Write, S Finder and Pen Window. Action Memo lets you write stuff and then use it to initiate an action – i.e. add a contact name and number to your phonebook, or check out an address on Google Maps. Scrap Booker lets you add pieces of your screen to…well, a Scrapbook. Screen Write allows you to start writing on the screen wherever you are. Finally, the last element of the Air Command menu is Pen Window. It automatically pops up once you hover with your S-Pen over a text field so you can enter handwritten text.

Here’s a quick video of us playing with the Samsung Galaxy Note 3.

Moving on to hardware. Samsung has made it a custom to improve its smartphones while managing to keep the proportions the same or even tighter than before. Despite weighing less (168 g vs 183 g), being thinner and narrower than the Galaxy Note II, the Note 3 makes it look as obsolete as 2011. The screen is now 5.7″ in place of 5.5″ and the resolution has more than doubled from 720p to 1080p resulting in a ppi of around 386.

The phone has sharper edges, the all plastic built has been retained but the back panel is now made from soft-touch plastic, that quite successfully emulates leather in both looks and feel. There are even stitching in place, which are also part of the plastic. The new soft-touch back panel feels more refined, better on the touch and appears tougher.

The loss of weight will be immediately felt by Note II users and so will the increase of the screen resolution. The display on the Note 3 is among the best we’ve used, if not the best.

We’re paddling hard to bring you more coverage of the Note 3 so stay tuned.