Samsung Galaxy Nexus passcode can be bypassed by freezing the smartphone

In one of the weirdest experiments, researchers from the University of Erlangen in Germany have achieved to bypass the security lock by cooling an Android smartphone. 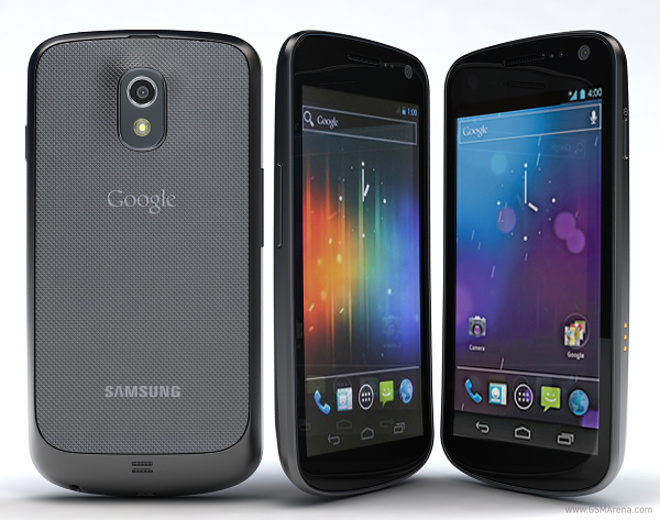 The experiment was conducted on a Samsung Galaxy Nexus running on the latest Android OS and the smartphone, which was cooled down to -15 degrees Celsius and then quickly restarted. This allowed the scientists to gain bypass the passlock code and gain complete access to the smartphone’s data.

According to the researchers, low temperature increases the time in which the memory gets deleted. The data remains longer in the memory, when the device is cool and a quick restart of the smartphone when the data is in memory helps the phone run in “fastboot” enabling the bypass.

The same process would be difficult to carry out on an iOS device, according to one of the guys involved in the experiment, but he didn’t rule out the possibility of it happening.

Thanks Akinaro, for sending this in!