Samsung has released a new, almosty eight minute long video to demonstrate all the new features on the Galaxy Note II. The video showcases the large display, the new multitasking options and the built-in applications that you can use with the stylus. 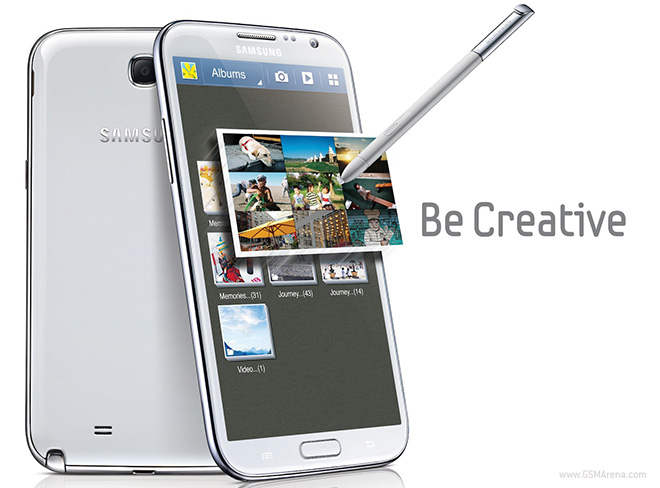 First of all, we see the new Gallery features Samsung has added to the Note II to take advantage of the bigger display. You have two new Gallery views and can now create folders and drag and drop images between them.

Next you see all the cool things you can do with the stylus. You can go through all the images in a folder inside the Gallery and preview videos, simply by hovering the stylus over them. You can also hover the stylus over the progress bar in a video and get a quick preview. Similarly, you can hover over the calendar entries to see more details without opening them and hover over emails to see their contents.

Samsung has also added new multitasking options, with a multitasking tray that you can dock in any side of the screen. You can then bring up applications and have up to two of them on the screen at once and copy paste content between them. The ability to play video over other apps has been carried over from the Galaxy S III.

Lastly, the Galaxy Note II comes with a bunch of applications that let you do stuff like drawing and taking notes on the screen with the stylus. The phone helps you out by offering templates and recognizing your handwriting, as well as shapes and equations.

One last new feature is the ability to bring up a window on the screen where you can scribble a symbol and write your text, and depending upon the application that has been assigned to the symbol, the phone will then open the respective app and enter your handwritten text.

You can catch all the features in action in the video below.