Samsung could launch digital cameras with Android in future

According to the folks at Engadget, who recently visited Samsung’s Korean headquarters, Samsung is considering adopting an open operating system for their cameras. And when we hear ‘open’, the first thing that comes to our minds these days is Android. 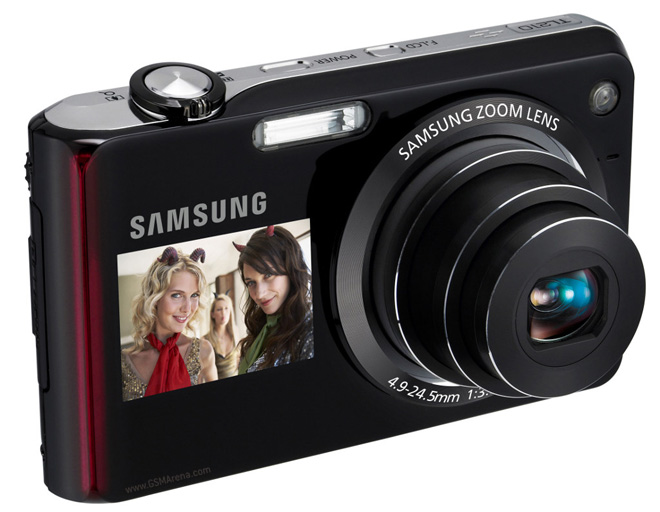 Now of course, Samsung could use any of the other open OSes out there. Two such examples are Samsung’s own Tizen and Bada. But practically speaking, Android makes the most sense right now.

One of the main reasons for that is that it has a vast collection of third party applications available for it. You could, for example, shoot a picture using the Paper Camera app for Android. Or take a picture with the built-in app and then edit it using Pixlr-O-Matic. If Samsung has to go for an open system it makes sense to go with one that already has a lot of developer support.

But other than that, it also makes a lot of sense to have a smartphone OS running on the camera. You would be able to share pictures taken from your camera instantly over any of the social networking sites. Granted, certain, cameras can already do this but you would have much more choice in terms of which app you would like to choose. And as mentioned before, you would have a lot of choice for camera and image editing software to install. And being a proper camera, the quality of images will be a lot better than what you get on your smartphone.

However, all of this is still up in the air, with Samsung merely considering about exploring this option. Considering the withering sales of digital cameras and the improvement in the image quality on smartphones, it might not even bother spending the time, money and energy required to make this happen. Having said that though, if they do make it happen and if I had to buy a digital camera for some reason, I would go for one with, say, Android on it instead of a regular one.