Samsung boasts about S-Health and more in new ad spots

Just because the Galaxy S5 has officially been released doesn’t mean that Samsung is going to stop talking about all the great features its latest flagship boasts. 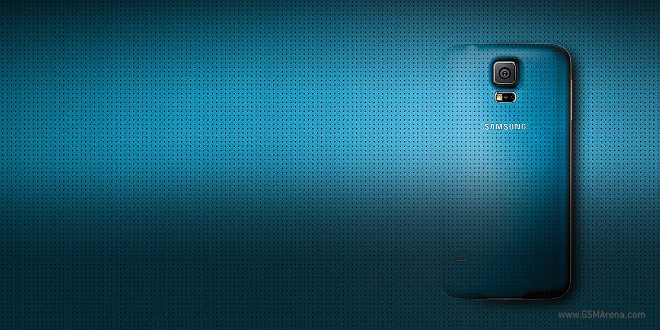 In the Korean manufacturer’s latest series of advertisements, some of the Galaxy S5’s best new features are shown off.

First up is S-Health, a fitness and health tracking application that takes advantage of the S5’s built-in heart rate monitor (it’s the first cell phone to have one.)

Samsung was also sure to play up their Ultra Power Saving mode, which helps to conserve your phone’s battery and keeping it from going dead when you’re low on battery and there’s no way for you to juice up your phone.

The S5’s excellent 16MP camera also gets its time in the sun, along with its Super AMOLED screen. Samsung is sure to mention that the S5’s screen trumps the iPhone’s in size in the advertisement.

What do you think of the commercials?