Samsung announces a new enterprise SSD that does 3000MB/s, blows away the competition

Samsung is demonstrating its prowess beyond the mobile sector with the new NVMe SSD 2.5″ SSD, which can achieve the incredible read speeds of 3000MB/s. 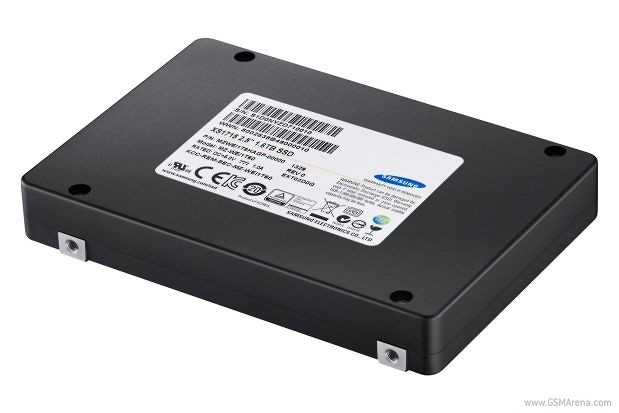 Just to give you an idea of how mind-boggling the achieved 3000 MB/s speed is, standard SSD drives on Sata 3.0 ports can achieve a maximum speed of 600MB/s – and that’s only a theoretical maximum.

However, to achieve such great performance it must run over a PCIe pipeline, and will not work over a conventional SATA connection like regular SSDs.

The NVMe will come in 400GB, 800GB, and 1.6TB variants, and while there’s no launch date or pricing yet, seeing as how this is an enterprise product aimed at datacenter usage we’re sure it’ll be in the thousands.