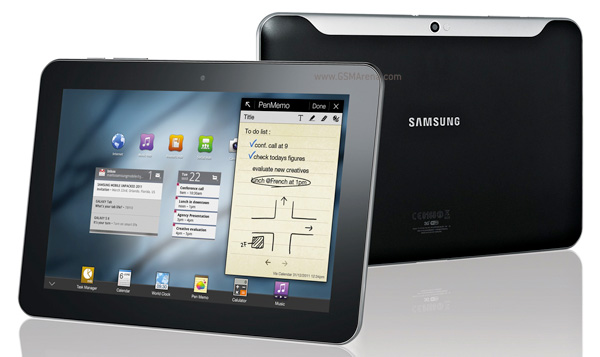 It will be available in two models, 16GB and 32GB, with the former priced at $469 and the latter being $569. It’s not a lot cheaper than the bigger 10.1 model, which costs just $30 more in either memory capacity and seems better value in comparison.

Samsung also announced the Galaxy Player 5.0 and 4.0. Both will be running on Gingerbread 2.3.5, have Wi-Fi 802.11 b/g/n, Bluetooth, 3.2 megapixel camera on the back, VGA camera on the front and 8GB internal memory expandable to 32GB. Only difference between the two being the display sizes, with the former having a 5-inch Super Clear LCD with 800 x 480 resolution and the latter having the same but in a smaller, 4-inch size. 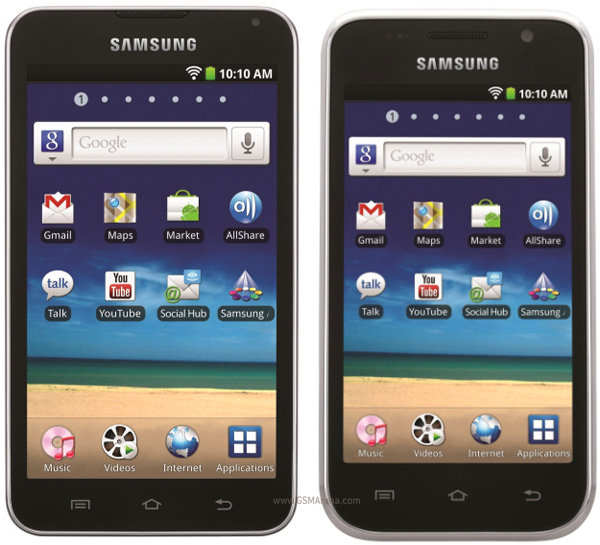 The Galaxy Player 5.0 and 4.0 will be available for pre-order starting September 27 and available in stores starting October 16. They will be priced at $269 and $229 respectively.