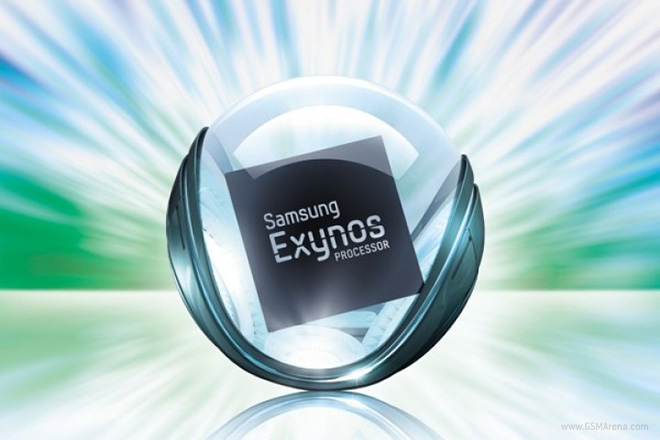 The Exynos 5 Dual or the 5250 is based on the 32nm HKMG process, same as the current Exynos 4 Quad processor. It includes the new dual-core 1.7GHz Cortex A15 CPU along with a brand new Mali-T604 GPU, which is also produced by ARM. Along with being faster than the current Mali-400 MP, T604 also adds support for OpenGL ES 3.0, OpenVG 1.1, OpenCL 1.1 and DirectX 11, which makes it perfectly suitable for Windows RT tablets. The new GPU also allows the processor to extend the maximum display resolution support to 2,560 x 1,600.

Currently, Samsung hasn’t announced any product that will be utilizing this chipset, but as rumors have it, they will be releasing a tablet later this year, which will make full use of it.

For more information on the Exynos 5 Dual, click on the source link below.