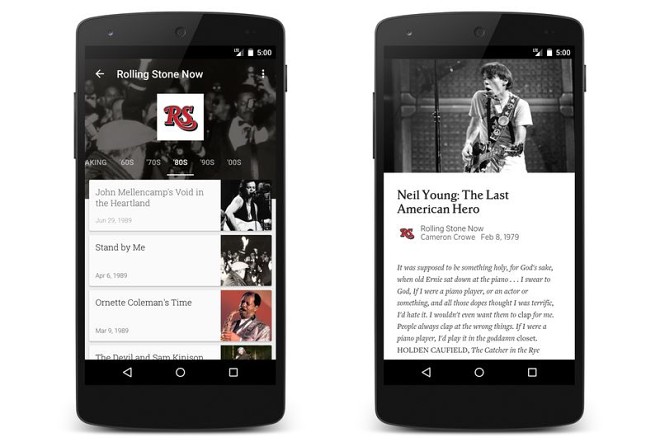 This is a huge deal for both parties and is a part of a strategic advertising program. Google apparently purchased “seven figures” worth of Rolling Stone advertising as part of this deal. Never the less the exclusive availability should really boost Google Play Newsstand’s popularity on both Android and iOS. The magazine is also sure to reel in some new fans and recapture the love of current ones. 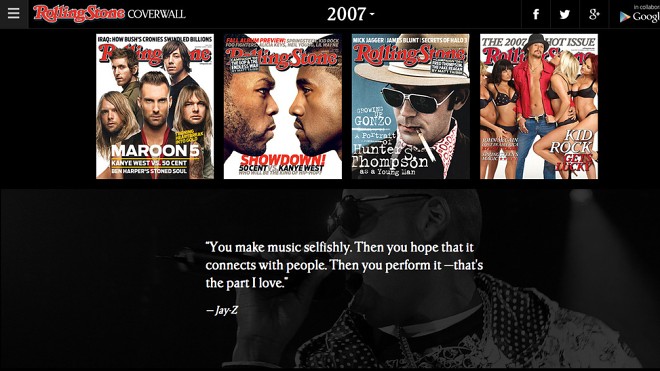 In addition to the open stories Rolling Stone has also promised to augment new multimedia content within each cover story and continue to post fresh news and content on a daily basis. The impressive archive will be available starting this Friday January 30 at 8PM ET so be sure to check it out for an awesome dose of seventies nostalgia.