Remember that hot tablet OS that RIM revealed the other day along with their PlayBook tablet? You know, the one that looked so colorful and user-friendly and so not BlackBerry? 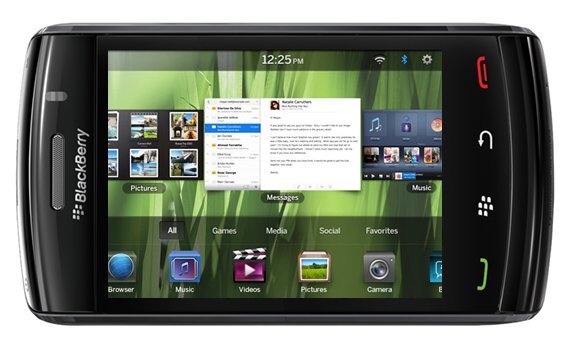 Well it turns out that the company has some big plans for it, so big in fact that they stretch outside the tablet realm.

According to one of the Canadian company’s vice presidents, the new UI, which is called QNX, will eventually outplace BlackBerry OS as their smartphone platform. With “great stability, low power consumption and rich multimedia capabilities” it might just be the thing that RIM need to compete at the high-end smartphone market.

The bad news is it will take a considerable amount of time, but it’s always better to know that there is something to look forward to. And knowing what the current BlackBerry OS looks like (yup, even V6), it’s certainly a lot to look forward to.