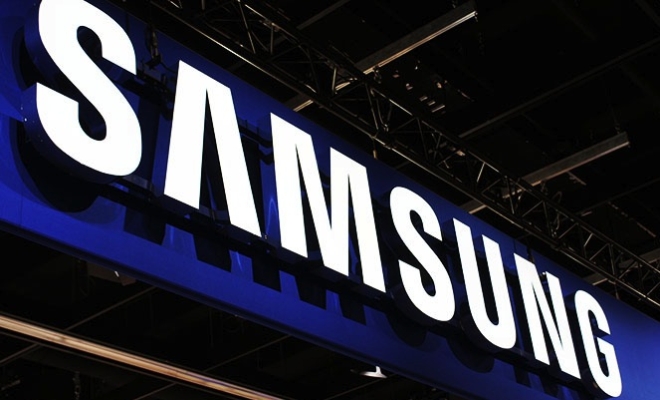 This is the first time the South Korean company has surpassed the Cupertino giant in the firm’s annual Reputation Quotient study. Last year, Samsung was at the seventh spot, while Apple grabbed the third position.