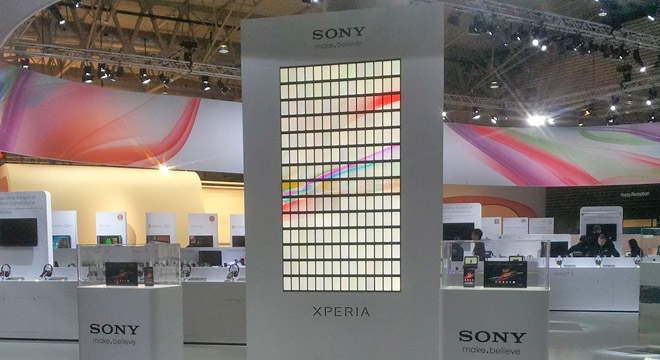 The video wall was created by Visionmill and one of the guys who worked on it, Matt Mapleston, shared some details on the wall on his blog.

Apparently the wall took quite a bit of work. Matt was first called about the project in mid-November last year and the installation was complete in the MWC halls on February 23, just a couple of days before the congress started. It ran for six days, 24 hours a day.

All 196 Xperia ZL phones were synchronized with a master clock and managed an accuracy of about half a frame. 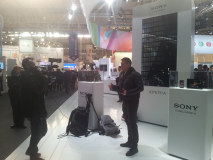 You can check out Matt’s blog for some more details on the project.