Qualcomm showcased a couple of new implementations of its Mirasol display technology at the SID Display Week. One of them was a 1.5-inch panel used on a smartwatch and the second and more interesting one is a 5.1-inch panel with an astounding 2,560 x 1,440 resolution. 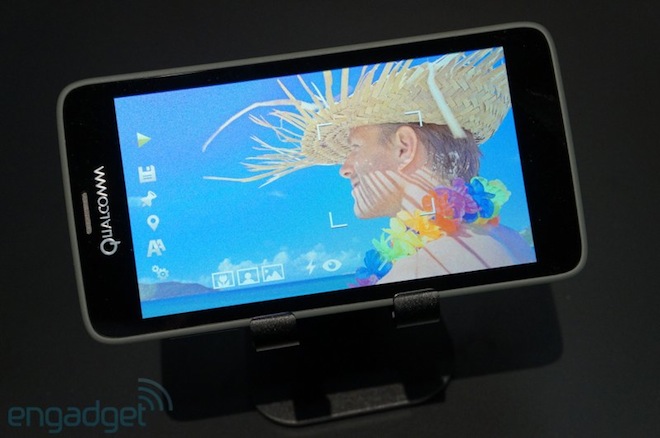 At 577 ppi, the latter easily has the highest pixel density of any smartphone display currently on the market. The image quality, however, was described as being inferior to current generation LCD or OLED panels and the display has a silvery tint to it.

Mirasol is essentially Qualcomm’s trademark for interferometric modulator display technology, where instead of using liquid crystal with backlight or self-illuminating OLED panels, it utilizes reflective surfaces designed to reflect a specific wavelength of light to form an image using ambient light. The panel requires power only while changing state so it can remain on permanently and not consume any power at all, similar to e-paper displays. In fact, it is said to consume around 6x less power than a traditional LCD and OLED panels.

The technology is still being developed and nowhere close to production.