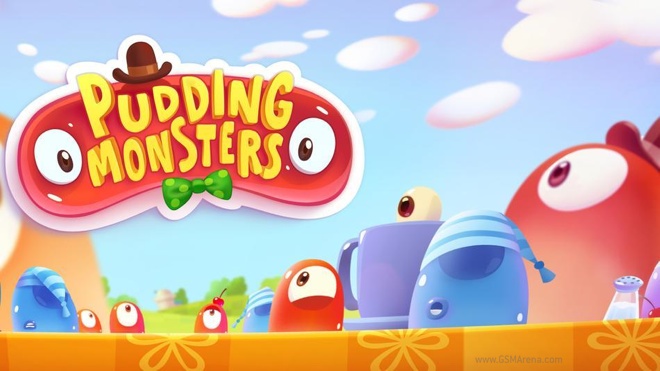 The game is available for the iPhone, iPad and Android for a dollar each. We decided to see if it is worth your money.