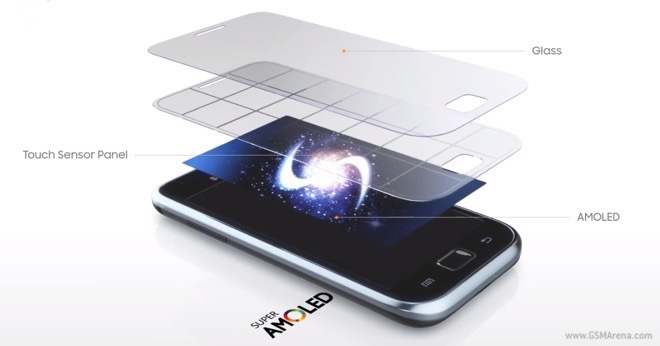 A tad longer than a minute and a half, the clip show each Samsung Galaxy S iteration launched over the years alongside its key features. There’s the Super AMOLED display-toting original, followed by the Galaxy S II with a dual-core CPU, through Galaxy S III, S4, and S5, all the way to Galaxy S6 and S6 edge.

Which Samsung Galaxy S model impressed you most over the years? I remember quite fondly the Galaxy S II and its benchmark-smashing Exynos chipset at the time.