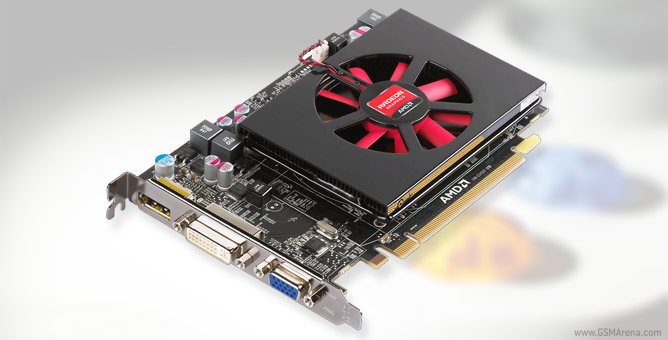 That latest rumblings contradict initial speculation that the Xbox ’720′ was going to utilize AMD’s Radeon 7000 series Southern Islands GPUs and in their place, it’s expect to be using a derivative of a Radeon 6000 series unit.

Sources close to IGN told the gaming site that the graphical prowess of the 720 is expected to come courtesy of a Radeon HD 6670-based GPU. The 6670, which retails for around $79.99, offers DirectX11 support, 1080p HD output and multi-display 3D output.

If this is the card of choice then the 720 would have raw graphical processing capabilities approximately 6 times greater than that of the current Xbox 360 and would offer about 20% greater performance than Nintendo’s next offering, the Wii-U.

Developmental kits running the system’s final hardware are expected to make their way to developers around August time.

Which next-gen console would you most likely lay some cash down for, based on their predecessors, the brands and the potential of their next-gen innards? Let us know in the comments.