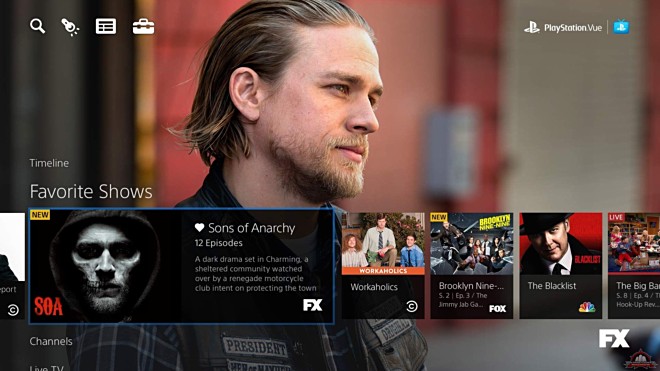 In addition, the company also announced that the service, which is currently available in New York, Chicago, and Philadelphia, will now be available in San Francisco and in Los Angeles as well. There was, however, no word on the pricing.

Launched back in March this year, the PlayStation Vue service offers over 80 live cable channels, including NBC, Fox, and CBS. Its subscription packages start at $50 a month.