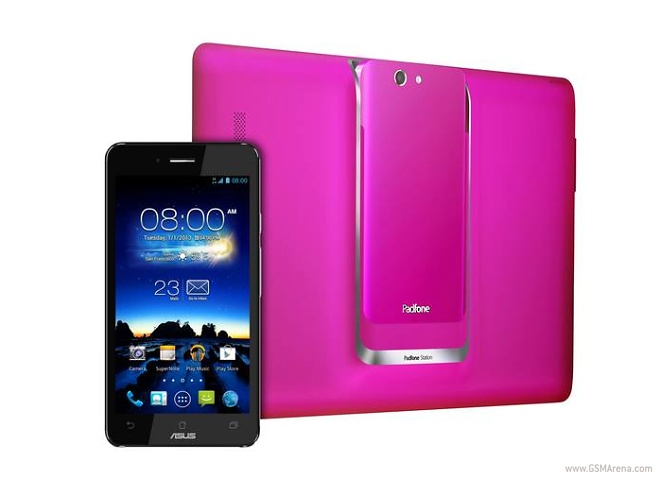 The latest variant is presumably targeted towards the female audience. The ASUS Padfone Infinity sports a 5″ display with a resolution of 1080 x 1920 pixels. The smartphone features a 1.7 GHz quad-core Krait processor along with 2 GB of RAM, 13 megapixel camera with LED flash, 2 megapixel front facing camera, Android 4.2 Jelly Bean and 2,400mAh battery. 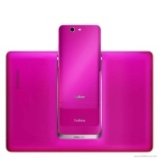 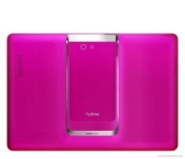 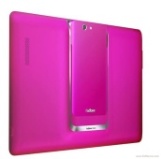 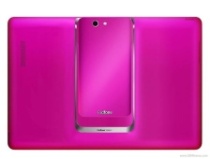 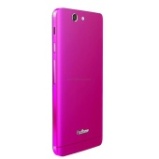 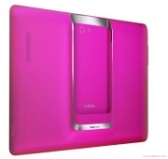 Meanwhile, we have already got our hands dirty with the ASUS Padfone Infinity, you can check out our hands-on impressions here.