The HTC Legend was one of the prettiest handsets out there even before but now it closes on perfection. HTC has just announced a new “Phantom Black” color option for the Android-running device and the official shot really makes me drool. 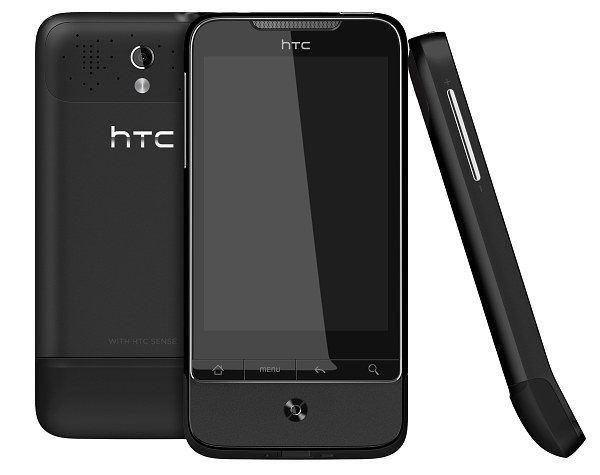 The aluminium unibody is as sleek as always but now the back is in unison with the plastic patches on top and on the bottom. Other than the new color though this new version doesn’t bring any functionality changes to the HTC Legend.

HTC also launches today the Brilliant white version of the HTC Desire, which we wrote about some time ago.

Both devices should be available through retail stores and carriers in their new outfits later this month.