Pentax also joined the camera announcement party today in preparation for the CP+ camera show in Japan that’s due to start tomorrow. Pentax is throwing in a couple of rugged compacts and a silver version of their pretty successful K-5 DSLR. 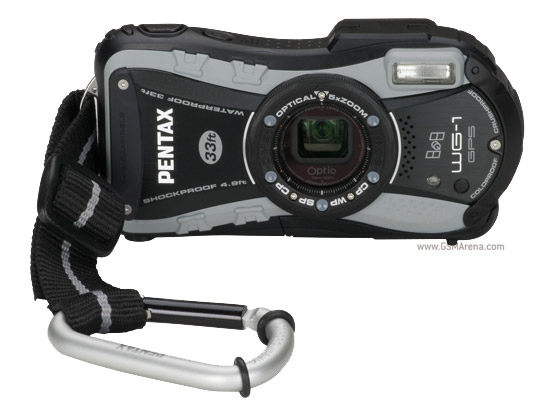 As you could imagine, the WG-1 and WG-1 GPS are perfectly identical, but for the built-in GPS. Both are built around 1/2.33” sensors of 14 megapixel resolution and have 5x zoom f/3.5-5.5 lenses. The 28 – 140mm range covered is hardly spectacular, but still decent for the rugged league.

The screens of the Optio WG-1 couple measure 2.7″ in diagonal and have 230K dots. Video recording maxes out at 720p.

But, of course, the WG-1 and WG-1 GPS key feature is their ability to easily resist the elements. You get waterproofing for up to 10 meters underwater, and resistance to free falls from up to 1.5 meters. With those in the bag, dustproofing almost goes without saying but you should also know that these two can work in freezing temperatures (down to -10 degrees C).

Both Optio WG-1s will be available in black, purple and white in April. The GPS-equipped version will retail for $400, while its simpler sibling will go for $350. 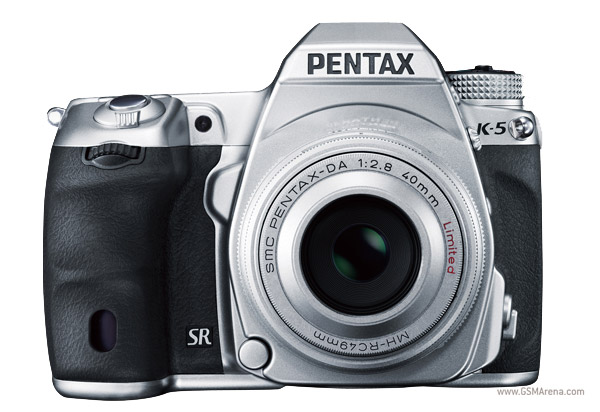