Patent filing points at round Samsung smartwatch on the way

It appears that Samsung has a round smartwatch in the works. The yet to be announced gadget was revealed in US patent filings by the Korean manufacturer from last year. 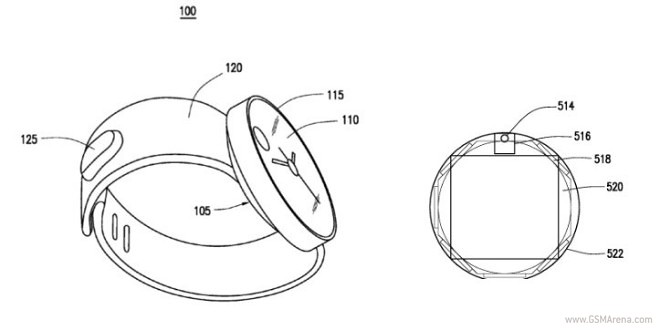 The patent paperwork reveals that the smartwatch is not a standalone device, but needs a smartphone or a tablet to work. Furthermore, the documents reveal that the device features unique interface which utilizes the circular display. 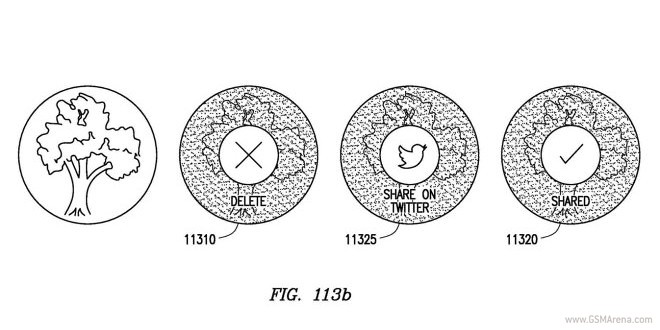 While there is no guarantee that Samsung’s round smartwatch will make it beyond the patent stage, I will be surprised if the device does not join the Galaxy Gear family. Everyone seems to have fallen head over heels for the similarly shaped Moto 360, so it will be a surprise if Samsung does not come up with a rival.