Panasonic has officially announced the LUMIX GF5 camera, which just like the other GF-series cameras that came before it, belongs to the Micro Four Thirds category. This compact, mirror-less camera comes with a new 12.1 megapixel Live MOS sensor and a redesigned Venus Engine processor. The GF5 is capable of shooting in sensitivities as high as ISO 12,800. 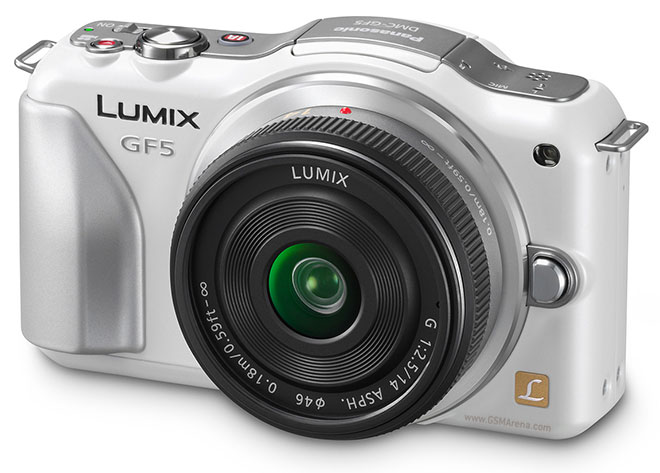 The LUMIX GF5 uses a sensor-based Contrast AF, which is said to be more accurate than Phase difference AF systems. It also offers full-area focusing, so you can set the auto focus at any point in the field of view instead of relying on pre-set points as seen on DSLRs. 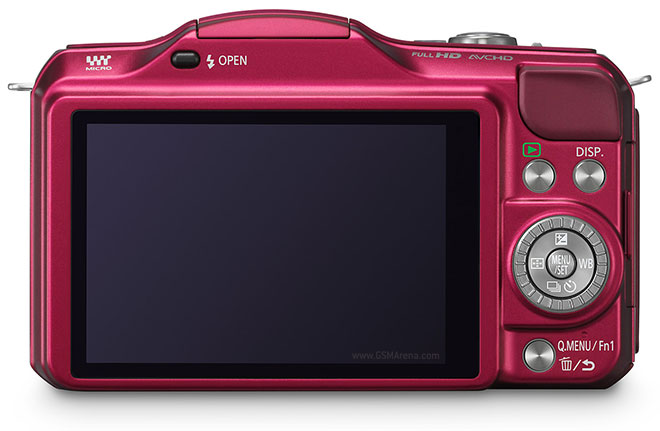 The LUMIX GF5 is said to focus in 0.091 seconds and you can even use touch to focus on its 3.0-inch, 920k dot touchscreen display. Auto focus tracking ensures once you lock focus on an object by touching the display, the camera automatically tracks the object even if it moves.

The LUMIX GF5 also comes with Instagram-like image filters, fourteen of them, in fact. There is also a Scene Guide for newbie photographers that offers 23 sample images shot in various situations and lets you choose the one closest to your situation and then the camera adjusts all the parameters accordingly. As for video recording, the LUMIX GF5 can shoot up to 1080i videos in 60 fps in AVCHD.