OtterBox, the popular case maker has confirmed that the company will be bringing its Defender, Commuter and Reflex cases to the Samsung Galaxy S4, which was announced yesterday. The hard covers will be available in different shades as well. 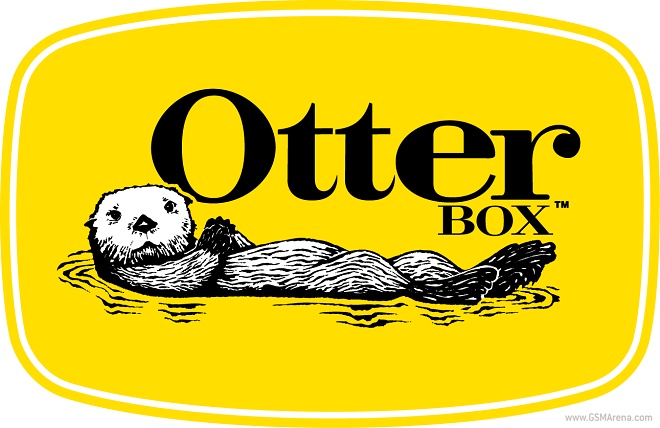 OtterBox Defender is the hardest of the three cases with a three piece hard cover, which consists of hard plastic shell covered in a silicone outer layer and comes with an integrated screen protector. The Commuter is a much lighter case, which comes with a layer of silicone, which still provides impact resistance.

OtterBox Reflex is the thinnest of the three, has a two piece design and is suitable for people who rarely drop their smartphones. Unfortunately, there is no confirmation on the availability and the pricing of these hard shells, but the compact covers will soon be up for grabs.