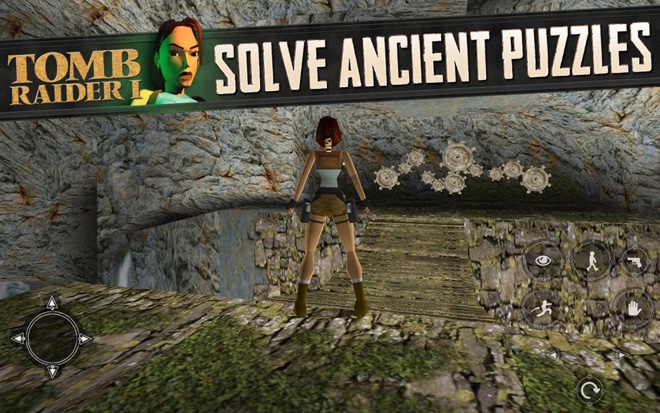 Square Enix has priced the Android version of the game at a sweet 99 cents. Just like in the iOS version, Android users will be treated to the “full, unedited, unadulterated experience from the classic release.”

Interested? Hit the source link below to purchase and install Tomb Raider. Also, feel free to check out our review of the iOS version.