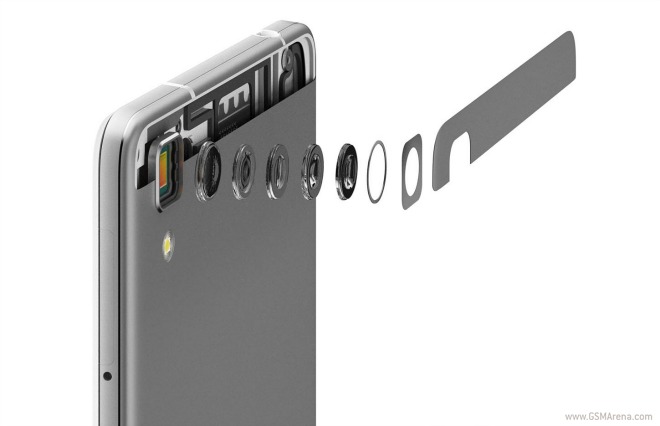 The R7′s rear camera will be a 13 MP unit with an ISOCELL sensor and a lens made by Schneider-Kreuznach. The ISOCELL tech, which we’ve so far seen in some of Samsung’s recent flagships, is said to reduce inter-pixel crosstalk, capture more light, and improve dynamic range.

Alongside all that, the rear camera in the Oppo R7 will have Phase Detection Autofocus (PDAF), something seen mainly in high-end standalone digital cameras. This is part of Oppo’s “Flash Shot” system, which also incorporates “Anti-shake Optimization”. This is an algorithm that lets the camera take multiple photos for a few seconds before and after you press the shutter button, then automatically select the best one of the bunch. On the other hand, PDAF allows for a focus time of just 0.1s. Oppo says the R7 will be 30% faster than “comparable products” when it comes to camera startup time.

The Oppo Pure Image 2.0+ image processor fitted in the R7 enables the capture of 50 MP photos, if you need to do that for whatever reason. The front-facing camera will be 8 MP. Oppo’s “Beautify” feature will let you take excellent selfies with it, all in a very easy fashion.

Clearly then, Oppo thinks its next smartphone will come with some impressive camera features, which should in theory result in great pictures. Whether the R7 will actually deliver on these promises remains to be seen.