OnePlus will offer Indian users full warranty for their Ones

Many users in India have bought the OnePlus One via unofficial means or through resellers meaning that their phones don’t have official warranty with OnePlus. 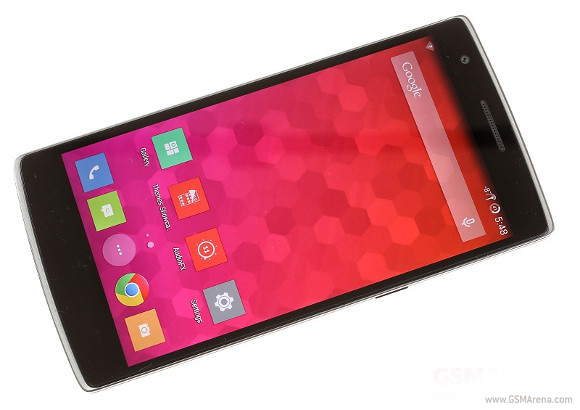 But the maker has been gracious enough to cover all those users if their phones were bought from OnePlus.net – the global variant of the device.

The Chinese One doesn’t get the warranty coverage as it differs from the global one so if you’ve got the former you’re out of luck should your device need servicing.

The move to cover its Indian users is a very serious hint that the maker will soon officially start to sell its sole smartphone in the local market, which is very eager to have it.

OnePlus recently hired a General Manager in India and is moving closer to a launch there.