Update: It has just been officially announced

The Olympus E-PL1 will also be available in three different color versions to underline its “I’m real fun to use” mojo. The exact dimensions of the mirorless body are 114.6 x 72.1 x 41.4 mm and its weight is 295 grams only. The E-PL1 will be built around the same 12MP sensor as its predecessors E-P1 and E-P2.

The Olympus E-PL1 will be available in March 2010. The kit price for the body and the 14-42mm f/3.5-5.6 M.ZUIKO DIGITAL ED lens will be 600 US dollars, which sounds like a bargain to me. Now if only they fixed the contrast-detect autofocus to work as in their Panasonic-made cousins and it would be an offer incredibly hard to resist. 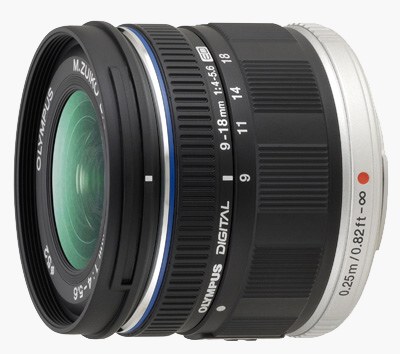