Olympus has announced the first model in its new OM-D series of Micro Four Thirds camera, the Olympus OM-D E-M5. It features a delightfully retro design, similar to the other Micro Four Third cameras from Olympus. Olympus claims that the E-M5 is the world’s first camera to feature 5-axis image stabilization and has the world’s fastest autofocusing system. 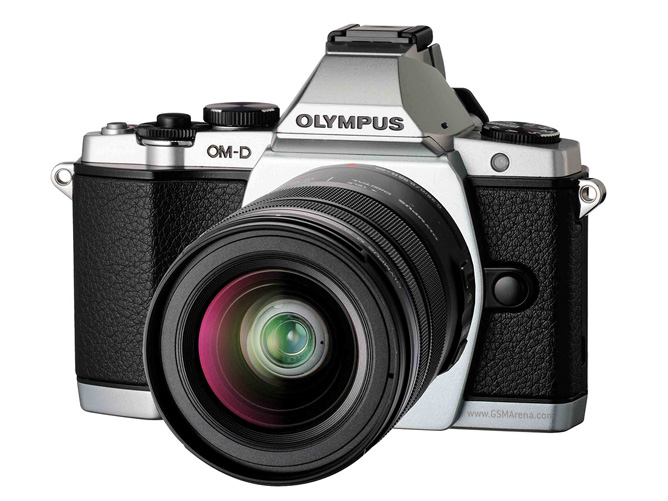 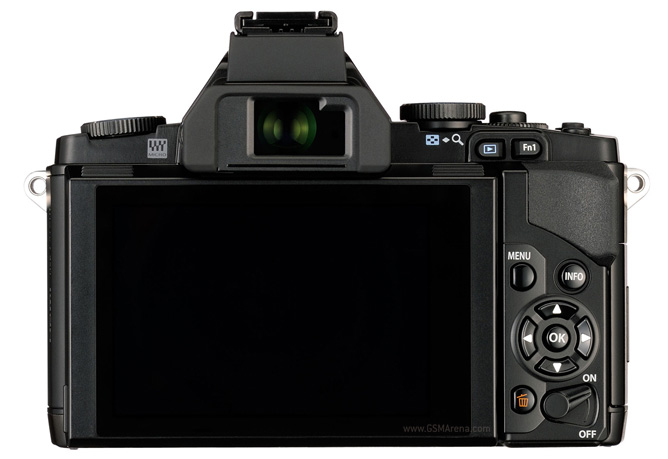 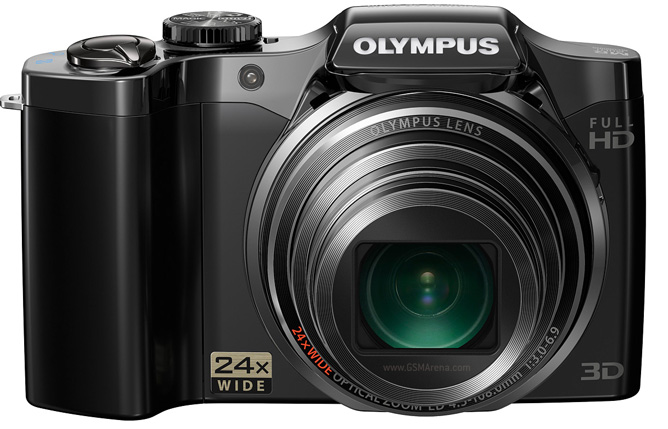