Nvidia Tegra 3 architecture gets a new name: 4-PLUS-1

Unlike most other quad-core architectures out there, Nvidia’s Tegra 3 also features a fifth companion core. The job of this core is to handle all the usual menial tasks while the four performance cores rest, to be called upon only when there is a need for significant graphical muscle power, such as in 3D games. This results in amazing battery life because the companion core consumes very little power compared to the four performance cores. 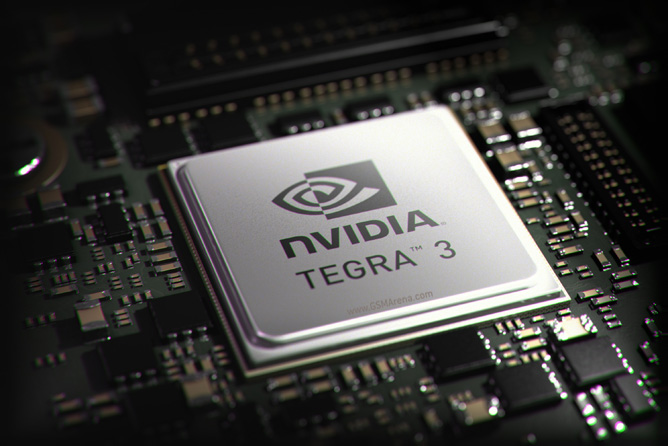 This kind of architecture is called as variable symmetric architecture (or vSMP). But as you can image that’s not something that would look at home on a box or a store sign, which is why Nvidia kept calling it things like having a companion core or ninja core. But now they have finally come up with a proper name for it and they have trademarked it too. And that name is 4-PLUS-1. 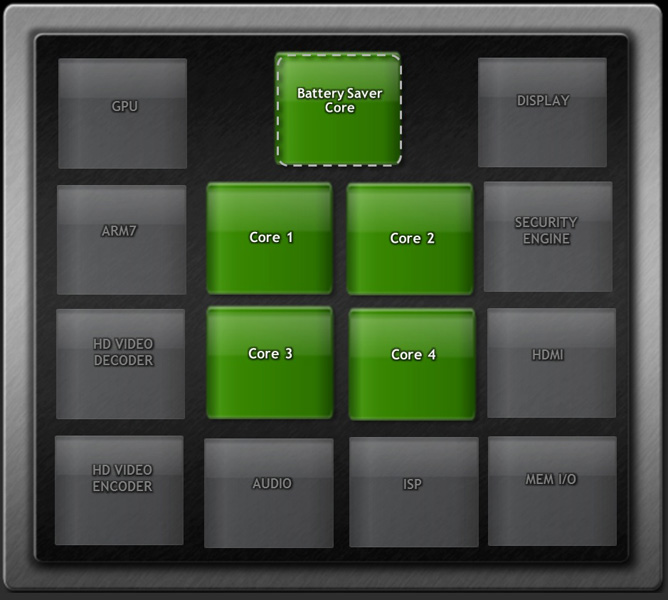 Starting today, you will see this name appearing on every new Tegra 3 device. In fact, we already saw this once in the press release for the new LG Optimus 4X HD announced today that uses the Tegra 3 processor. And with Mobile World Congress upon us, you can expect to see this nomenclature a lot more in the near future.