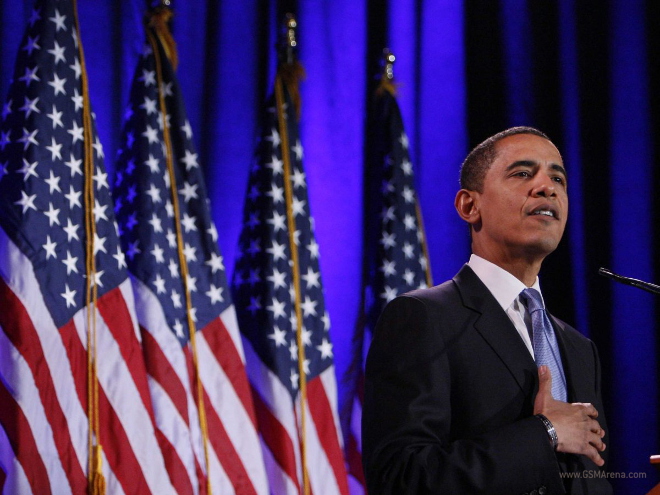 This means that the NSA will no longer be able to have access to all people’s cell phone and call records at all times. The new bill propose a whole new slew of regulations.

User call and text data would be safeguarded by cell phone companies, and they wouldn’t be forced to hold onto the records for extended periods of time so the NSA can have access to it later. The only way the NSA can access user data is unless there was hard evidence that a user’s call had terrorist links.

The bill comes a little over a month after President Obama gave a speech on NSA reformation, which promised three significant changes in the way the NSA collects data: that personal user data would not be stored indefinitely, that all data gathered must be pertinent to a current investigation, and that user metadata would be taken out of NSA hands.

Although this new bill will make good on these promises, there are still some other current NSA bulk data-gathering practices that aren’t addressed.

For example, the CIA can still get their hands on money transfer records, personal user web data, and hack into Google and Yahoo networks carte blanche.

But some progress is better than none, right?