Nokia’s custom Z Launcher is ready to graduate from pre-beta – it lands in the Play Store today and it even works out of the box on the new Nokia N1 tablet. 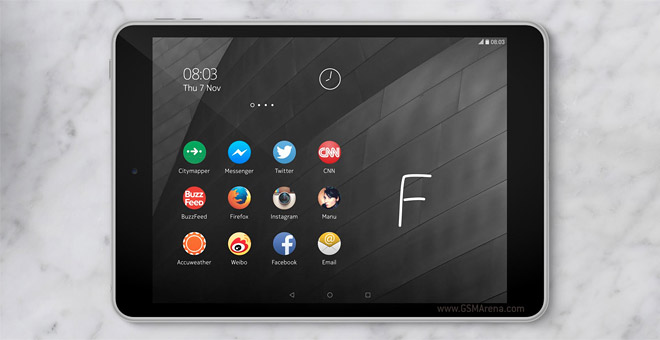 The tablet is similar to Aviate – it learns from your usage and picks up contextual cues (e.g. whether it’s morning or evening), but the feature that sets it apart is scribbling.

Instead of having to hunt down the right shortcut though an alphabetized list, you just your finger to write the first letter and the Z Launcher will display matching apps sorted by how much you use each one of them.

The Z Launcher on the Lollipop-running Nokia N1 tablet is an exclusive version, but a generic version can be had from the Play Store for a small taste of the experience engineered by Nokia.