The new update to MeeGo on the N9 has been available since last week, and now we have some details on what exactly has been added. 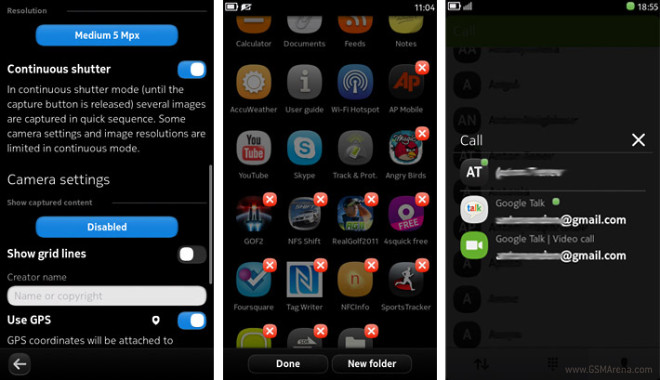 The most notable is the introduction of the Google Talk Video Call app, which is the first app to take advantage of the N9′s front-facing camera for video. You can also show the person at the other end of the call what you’re seeing by simultaneously turning on the rear-facing 8MP shooter. 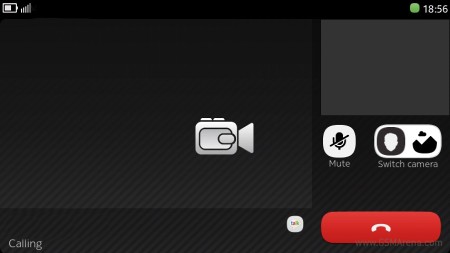 Also, thanks to the new continuous shutter featuer, you are able to snap up to nine pictures in quick succession by holding down the capture button. Finally, Nokia’s face recognition technology is able to tag your friends in your photos and upload them to your social networking sites.

Nokia Drive now allows you to adjust your routing options so you can avoid traffic or toll roads, and you can also sync with your favorite locations on maps.nokia.com. It can also tell you if you’re speeding, if you’re to be in an unfamiliar area, for instance.

At the time of this writing, the update should be available OTA WiFi to over 70% of all N9 handsets, with full implementation expecting over the coming weeks. If you’re interested on our take of the N9, check out our full review here.