In the days between the official announcement and the market release of one of their smartphones, each manufacturer is trying to build up hype about it and promo videos are a commonly used tool for that. In the case of the Lumia 630, Nokia has hired Finnish goalkeeper and trick shot master Lassi Hurskainen to produce what is certainly one of the coolest promo clips we’ve seen in a while. 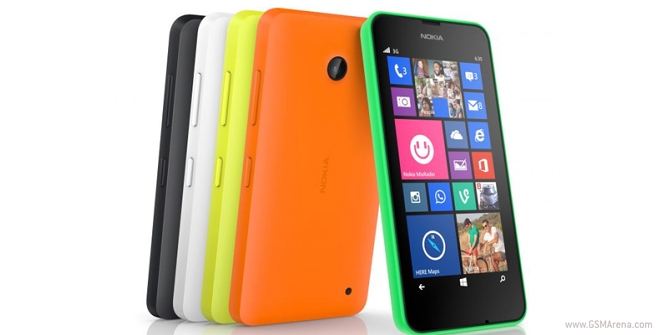 Using the help of an assistant, Hurskainen makes some pretty sweet shots to knock several people’s handsets out of their hands. It’s unclear if the phones take any damage, but everyone involved gets a free Lumia 630 and they all seem pretty happy about it.